Minister Joycelyn Arkofa is a native of Elizabeth City, NC. She is the third daughter of the late Dencie Lee Proctor and Melvia Proctor Banks. She attended Camden County Public Schools and graduated with a Bachelor of Arts degree in Communication with a minor in Dramatic Arts from Elizabeth City State University. She has pursued graduate studies at Regents University in Divinity and Pastoral Counseling and Liberty University in Pastoral Counseling. She currently serves as First Lady of the Berean Baptist Church of Brooklyn, NY. and Raleigh, NC. She also serves as Minister of Pastoral Care at Berean Baptist Church, Raleigh, NC, and Vice President of The Garden on Millbrook Catering Company.

Minister Joycelyn Arkofa has a diverse and varied career, including acting and entertainment at the famed Apollo Theatre in New York City. She is the founder of a not-for-profit ministry for abused and battered women entitled Shackles NO More. She served on the Pasquotank Ministers Council of Elizabeth City, NC. As an entrepreneur, she has owned and operated a catering company, cleaning company, In-home HealthCare Provider Service, and Harvest Time Christian Bookstore. Minister Joycelyn is a certified Life Coach and a certified SYMBIS (Saving Your Marriage Before It Began) Assessment Facilitator. She is PAIR (Preventive, Assessment, Intervention, Recovery) Suicide Certified. She enjoys horseback riding, cooking, reading, gardening, and traveling. 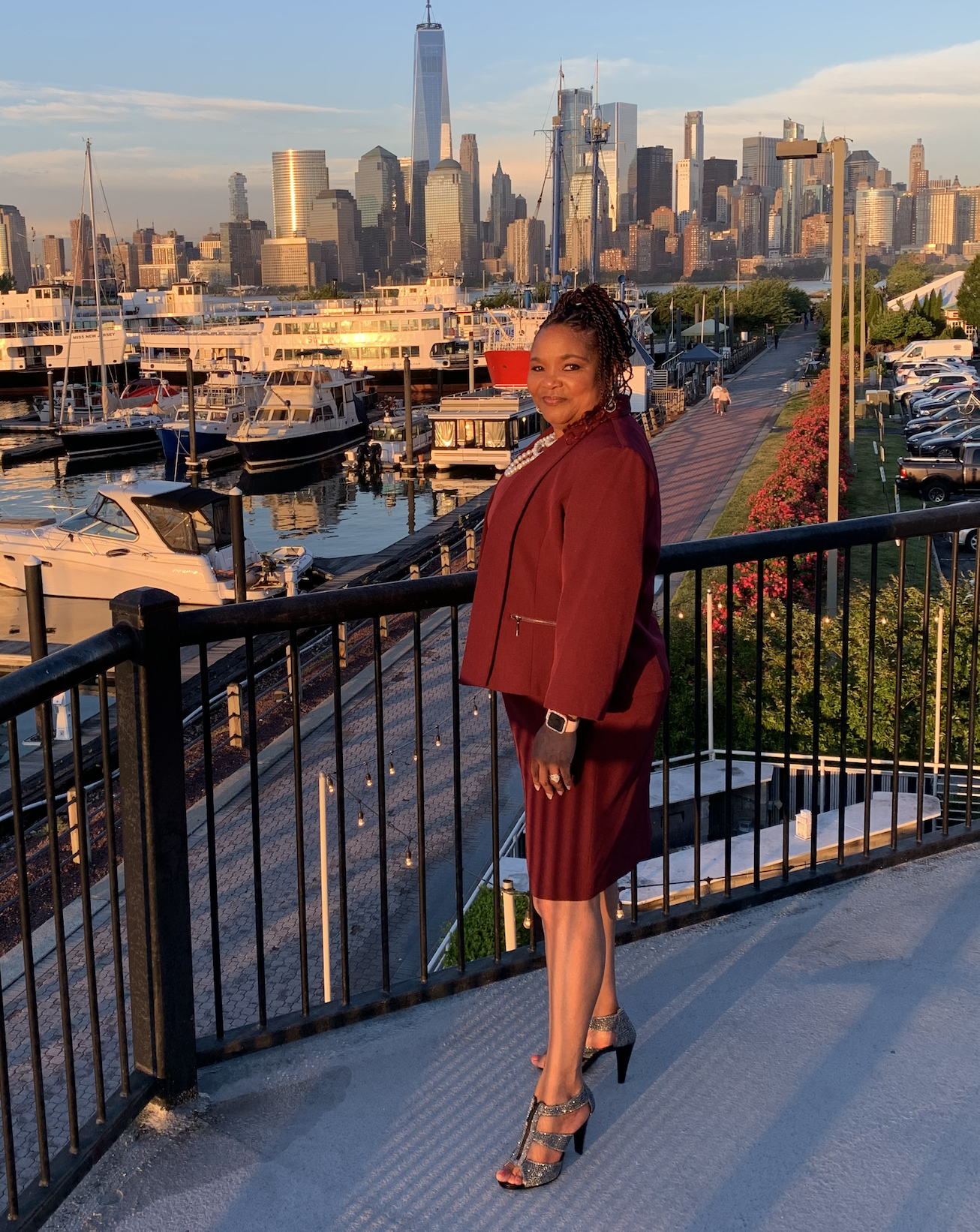