The Reverend Doctor Arlee Arkofa, is a native of Elizabeth City, North Carolina where he was a member of the Mount Carmel Missionary Baptist Church and an honor graduate of Northeastern HighSchool. He received several scholarships to attend the University of North Carolina at Chapel Hill where he earned the Bachelor of Arts degree in Zoology. He attended Shaw Divinity School and earned the Master of Divinity degree from Southeastern Baptist Theological Seminary. He has done additional study at East Carolina University, Oxford University in Oxford, England, New York University, and the Postgraduate Center for Mental Health in New York City and the Summer Leadership Institute at Harvard Divinity School. In May 1988, he graduated from Boston University with the Doctor of Ministry degree. In April 1992 Shaw Divinity School awarded him the honorary Doctor of Divinity degree. He was awarded a Public Service Fellowship to attend the John F. Kennedy School of Government at Harvard University and in May 2010 earned a Master of Public Administration Degree.

For ten years, Dr. Arkofa served as Pastor of the Cornerstone Missionary Baptist Church in Greenville, North Carolina where he led the church in re-location and built multimillion dollar facilities. He established the Cornerstone Christian Child Care Center, served as President of Pitt County Black Ministerial Alliance, Moderator and Vice Moderator of the Old Eastern Missionary Baptist Association, Parliamentarian of the General Baptist State Convention of North Carolina, and Trustee of Pitt County Memorial Medical Center. He was also selected in 1985 as “Pastor of the Year. “

Dr. Arkofa has done missions work in Senegal, Gambia, West Africa, and South Africa and was a delegate to the First African and African American Summit in Côte d’Ivoire in 1991. He was selected to be an Official International Election Observer in the first free South African Election in April 1994. For twelve years, he was an Associate Professor of Church Administration at New York Theological Seminary. 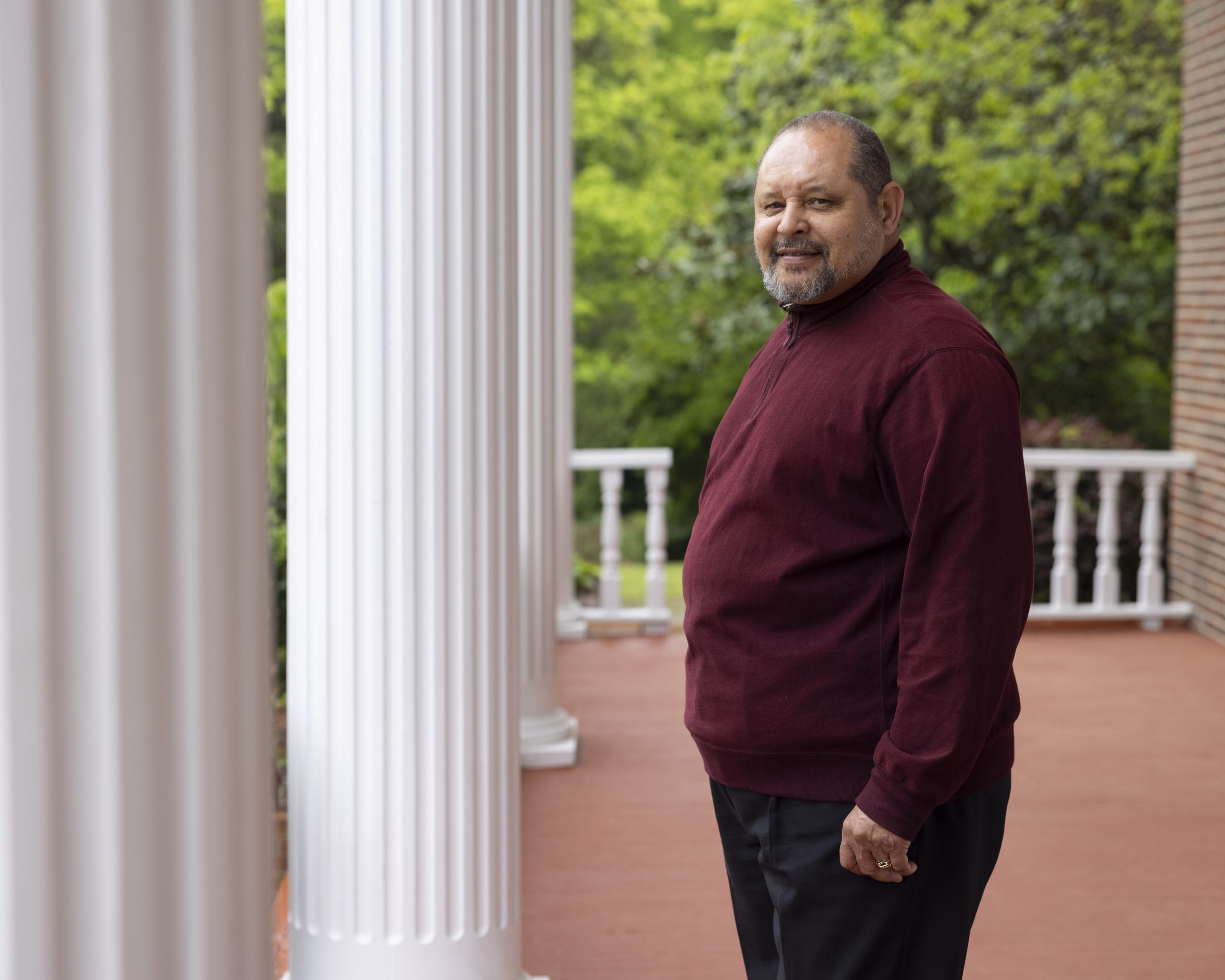